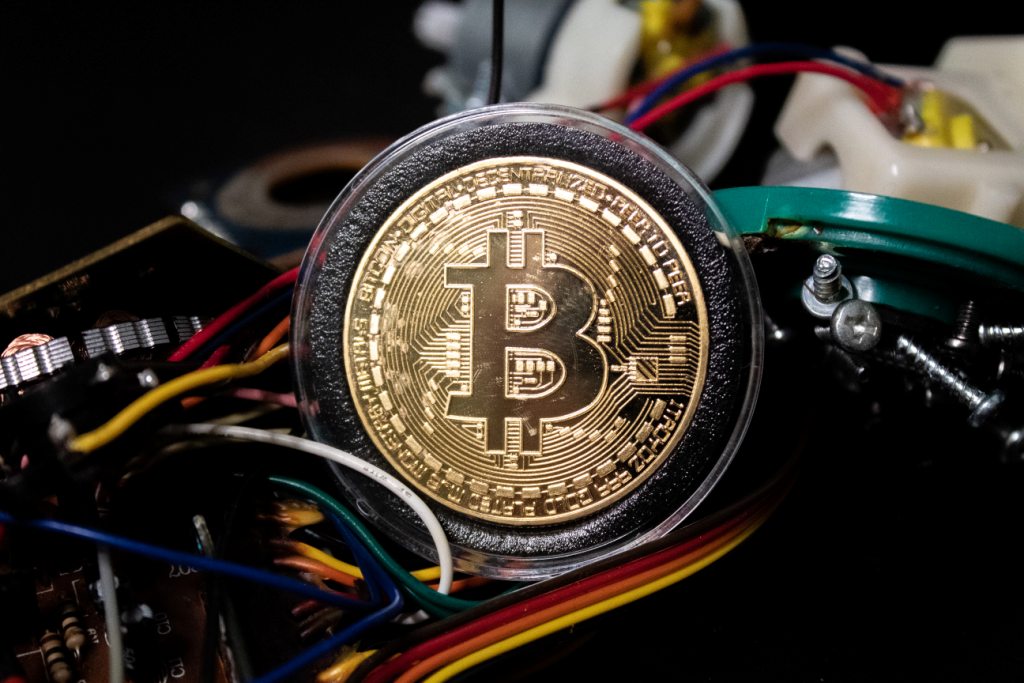 O’Leary says many sovereign funds are looking to invest in Bitcoin mining operations and that the next two to three years could see massive inflows into the sector.

He also believes institutions are keen on companies that are compliant with government and local community regulations.

He could dive into the mining operations himself this year, he added.

“Shark Tank” star Kevin O’Leary is positive about Bitcoin mining as an investment strategy and says he’s probably going to start his own mining operation sometime this year.

The Canadian businessman shared his plans in an interview with Anthony Pompliano, noting that Bitcoin mining was likely to see huge capital inflows over the next two, three years.

O’Leary says he’s been able to talk to investors across various jurisdictions, especially in the Middle East and the lesson learned from these travels is that many are looking at investing in Bitcoin mining via their sovereign funds.

While he predicts a majority of countries will eventually start mining Bitcoin, the O’Shares Investment Advisors chairman says the operations will want to do so in a manner that supports environmental sustainability. He says that this is because funds will want to steer off recent controversy relating to Bitcoin mining.

“Once a sovereign fund decides it is going to invest in Bitcoin, it’s going to want to mine it sustainably and ethically,” he said.

He notes that ESG (Environmental, Social, and Governance) demands and other compliance issues are top of the list for these investors. Other than that, these non-financial factors are a part of his own considerations before investing.

It’s also the approach O’Leary will look to apply when deciding how he’s going to invest in the sector, he noted.

The celebrity investor also revealed that he has for a long time envisioned running a crypto mining operation, noting that he would “probably do it in this calendar year.”

On what mining companies need to do to attract investors, O’Leary says regulatory compliance is a must. The companies also need to ensure they involve the local communities, with a proper and clear understanding of how some of the returns go back to the community.

He also noted that a lot of institutional capital will be flowing into crypto mining over the next couple of years. However, he feels that the inflows might only come if investors believe the exposure to BTC through equity that they are getting is from a company that has adhered to all the regulatory requirements.

These investors need to see the mined coins as part of the particular mining firm’s balance sheet, something that will give institutions and funds the confidence to buy and hold the crypto stocks.

Marathon Digital Holdings, Riot Blockchain and Hut 8 Mining are some of the top mining companies whose stocks rose significantly as Bitcoin price jumped to a new all-time high in 2021.

The post Kevin O’Leary says he could start a Bitcoin mining operation this year appeared first on Coin Journal.