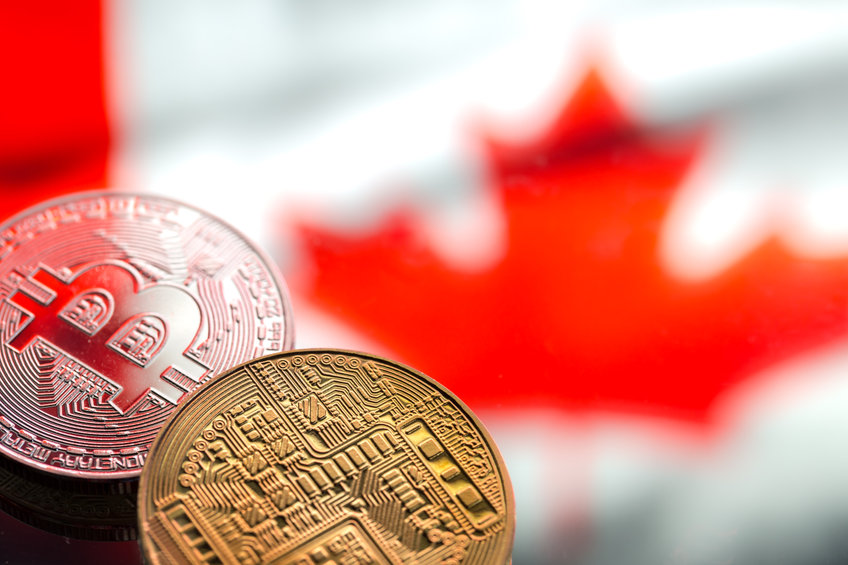 The news follows an earlier tweet from the politician about his plan to buy a shawarma with BTC even as he met the owner of a business that outsmarted the government to beat inflation.

Poilievre, who wants to become the next Canadian Prime Minister, could help Canadian businesses do just that. And he said as much in a tweet posted on Monday, which also aligns with his other big plan – to give people back their ‘freedom’ and make Canada the world’s “blockchain capital.”

Bitcoin to the ‘world’

So, how did a small business manage to beat inflation, outsmarting government experts and officials in the process? In a video, also shared on Monday, Poilievre specifically says even the Finance Minister got it (inflation) wrong.

Asked how, Aly Hamam, the owner of Tahinis Restaurants, gave an apt response:

He and his company noticed how there was a lot of money “chasing the same goods” in the months before the pandemic. And more money, exacerbated by the quantitative easing that followed the pandemic led to the rising inflation seen over the past year.

According to Hamam, Bitcoin’s fixed money supply meant they went “in knowing the rules” and more importantly, these rules “don’t change on you.” Simply, no one controls the money as do banks and politicians.

He said Tahinis bought Bitcoin when the coin’s value was around $10k-$12k in 2020. At BTC’s market price of around $37k last week, the company had a +66% deflationary advantage over its fiat holdings at the start of the pandemic.