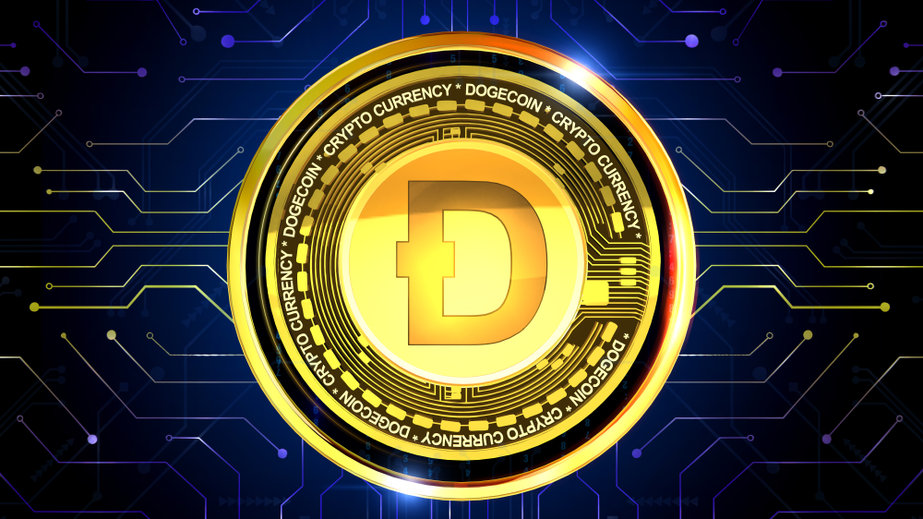 Dogecoin (DOGE), the largest meme crypto, has dropped by more than 15% in the last 24 hours after Anon whales shifted 250 million DOGE with half of the amount going to Robinhood.

Half of the amount transferred to Robinhood

The second transaction of 139,261,848 Dogecoins was transferred to Robinhood, a popular US-based trading app that enables customers to invest in stocks and cryptos like Bitcoin, DOGE, Ethereum, Bitcoin Cash, Shiba Inu, Solana, and other popular coins.

Currently, DOGE is 89.29% down from the all-time it had set last year, May 8, when it rallied to $0.7376 after Elon Musk, Tesla CEO and owner of SpaceX, called himself “The Dogefather” on Twitter and then debuted on Saturday Night Live (SNL).

However, Musk’s appearance on American TV resulted in a massive DOGE selloff but after three days dropped to $0.45.

The Tesla boss has been a major fan of DOGE and he has been mentioning the token a couple of times on his Twitter posts causing the token price to rally. However, as time went by his tweets’ effect started dimming and sometimes caused a short-term rally in the token price.

In January this year, Tesla Company started accepting Dogecoin payments for the selected merchandise in its online shops. But Musk commented on the move by saying that this was just an experiment and that he will see how it will go.